A story about women's suffrage 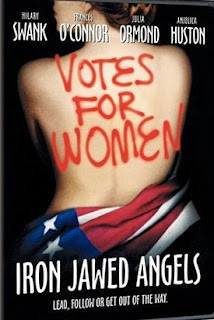 Iron Jawed Angels is the 2004 film that tells the story of two lesser known advocates, Alice Paul and Lucy Burns and their fight for women's suffrage. The story is a gruesome, real story of how the 19th amendment came to be. The plot involves hunger strikes, imprisonment, brutal beatings, a parade, and women fighting for a great cause.

Paula Weinstein, an executive producer of the film, believes that this is a movie that all women must see. The cast and crew of the film were mainly women. This gave those working on the film a greater appreciation for the events which the movie portrays. Weinstein said that it gave the women on set a sense of sisterhood. Paula Weinstein always tries to hire women for her films. For Iron Jawed Angels it was a no brainer to hire women. (Pogrebin, Robin)

Here we will discuss the coverage of women's suffrage from New York Times and how it was framed. We will look at how historically accurate the film depicts the events as well as the similarities and differences of it.

Our Spin On Women's Suffrage

Email ThisBlogThis!Share to TwitterShare to FacebookShare to Pinterest
Home
Subscribe to: Posts (Atom)
"I think the riotous feast which has just passed our doors is the last effort of the institution to dislodge all os us who can be dislodged. They think there is nothing in our souls about friend chicken."
-Lucy Burns
"Food simply isn't important to me."
-Alice Paul
We women of America tell you that America is not a democracy. Twenty million women are denied the right to vote."
-Alice Paul
"It is better, as far as getting the vote is concerned, I believe to have a small, united group than an immense debating society"
-Alice Paul
"I never doubted that equal rights was the right direction. Most reforms, most problems are complicated. But to me there is nothing complicated about ordinary equality."
-Alice Paul 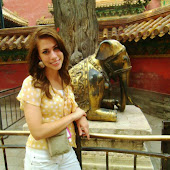 The Movie, 19th Amendment, The Imprisonment, Sources
"I don't want to do anything more. I think we have done all this for women, and we have sacrificed everything we possessed for them, and now let them fight for it now. I am not going to fight anymore."
-Lucy Burns
"If we are to be starved, I prefer to be starved at once."
-Alice Paul
"There is no use giving us special food today and not tomorrow simply to keep us alive as long as possible."
-Alice Paul
"The Woman's Party is made up of women of all races, creeds and nationalities who are united on the one program of working to raise the status of women."
-Alice Paul
"When you put your hand to the plow, you can't put it down until you get to the end of the row."
-Alice Paul 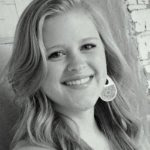